Urinary incontinence is the inability to control one’s bladder. This is usually as a result of the weakening of the urinary sphincter muscles. People suffering from this condition find it hard to hold in their urine. The level of severity is different among different people. There are people with urinary incontinence who have no control over their bladder whereas others have very minimal. Individuals. Here in the United States, just about 13 million people suffer from this condition. Recent studies, however, indicate that this condition is more prevalent in women than it is in men. About 10 to 30 percent of women who are above 15 years suffer from urinary incontinence.

What is the difference between stress & urge incontinence?

A large number of people who suffer from urinary incontinence have this sort of incontinence. This kind of urinary incontinence is caused by physical stress that occurs when one performs any physical activity. Therefore, such people will experience leakages from their bladder when doing things like walking, coughing, sneezing, exercising, jumping, laughing, going up the staircase, turning in bed among other things. What happens is that when one engages in any physical activity, there is increased pressure on the bladder that overwhelms the already weak urinary sphincter muscles that are also known as the pelvic floor muscles hence causing the leakage. The amount of urine that will leak depends on the quantity of urine in the bladder. Stress incontinence is quite common in women who have delivered and women who have just gone through menopause.

Also referred to as reflex incontinence, urge incontinence occurs when one feels a strong irrepressible urge to go for a short call. It is the second most widely known form of urinary incontinence after stress incontinence. People suffering from this type of urinary incontinence experience leakages when their bladder is full. This triggers the abrupt and involuntary contraction of the muscles in the walls of the bladder that forces the urine out. Urge incontinence is usually triggered by a number of factors such as the sound of running water, cold weather, arriving home, worry and mental stress.

How Can the O-Shot Help Women Who Suffer From Urinary Incontinence?

Urinary incontinence is a very devastating and embarrassing condition. However, all hope is not lost for the millions of women suffering from it. This is because there is a non-surgical medical procedure known as the O-Shot that makes use of the growth factors that already exist in the body to decrease urinary incontinence. Although this procedure was initially meant for heightening women’s sexual pleasure, many women who had had the procedure reported that it had helped with the urinary incontinence they were suffering from. This procedure provided a better alternative to the urethral bulking injections which contains Coaptite which is used to increase the size of the muscles in the walls of the vagina. These Coaptite injections posed a huge risk in that it presented the chances of the vagina blocking itself hence causing a blockage of the urethra. The injections also caused the occurrence of some painful nodules known as granulomas in the walls of the vagina. Since the O-Shot is all-natural and stimulates collagen and connective tissue production by your own body there have not been any reported negative effects since it’s first documented use in contrast to the artificial bulking injections.

So How Does the O-Shot Work to Cure Urinary Leakage?

Well, just like any other ordinary blood test, your doctor will draw a vial of your blood. A centrifuge is then used to divide the plasma that comprises of Platelet Rich Plasma (PRP) from the red and white blood cells. These platelets are made up of two highly active glycoproteins known as chemokines and cytokines are injected into the body. These two components assist in the stimulation of the local stem cells known as the “uni-potent” stem cells whose function is to produce new cells in the adjacent tissues. This causes the production of new cells in the vagina and the areas surrounding it. The stem cells also aid the cells to migrate from one place to another and also repairs damaged cells.

The injection of PRP in the female reproductive region increases the development of the fibroblast growth factors (FGF) which are important in the formation of new blood vessels and helps wounds heal faster.

So when the vagina receives a high concentration of highly active glycoproteins and FGF coming from the PRP injection, the process of new tissues being generated begins in the reproductive region. This newly generated tissues that accumulate above the vagina gets rid of stress incontinence with time. This shows that this procedure is capable of eliminating a condition that has caused social anxiety and extreme embarrassment in some people. It has provided doctors with the confidence to call their clients and tell them that they can help them deal with their urinary incontinence. 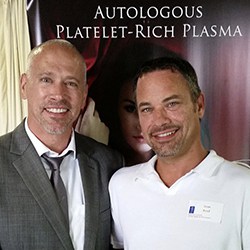 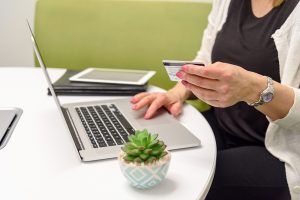 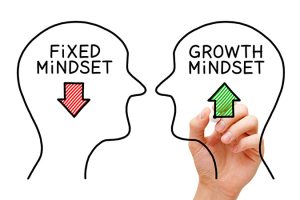 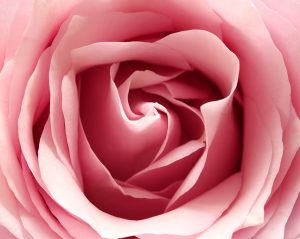 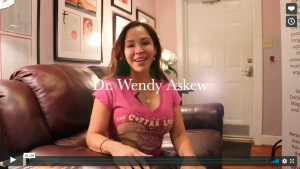